skip to main | skip to sidebar

The Start of a Garden Adventure

At times I can get rather fixed on things. I'll ramble on about the wonders of vermicomost or aquaponics to friends and family as their eyes slowly glass over. Usually these ramblings amount to nothing more than a passing phase soon to be forgotten by my captive audience, but something happened in the spring of 2014. Other people got excited too.

And with that the summer garden was born. A humble plot built on my girlfriend's farm, fenced with scrap chicken wire and boxed with recycled lumber. It even had a fancy gate once employed to hold the wandering sheep herd at bay. 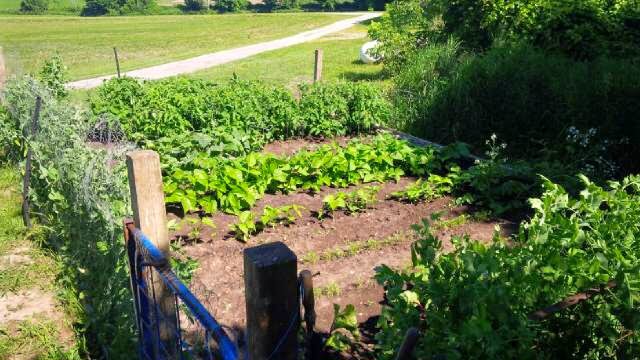 ( July 2014)
At this point things seemed like they would fit just fine. Little did we know. 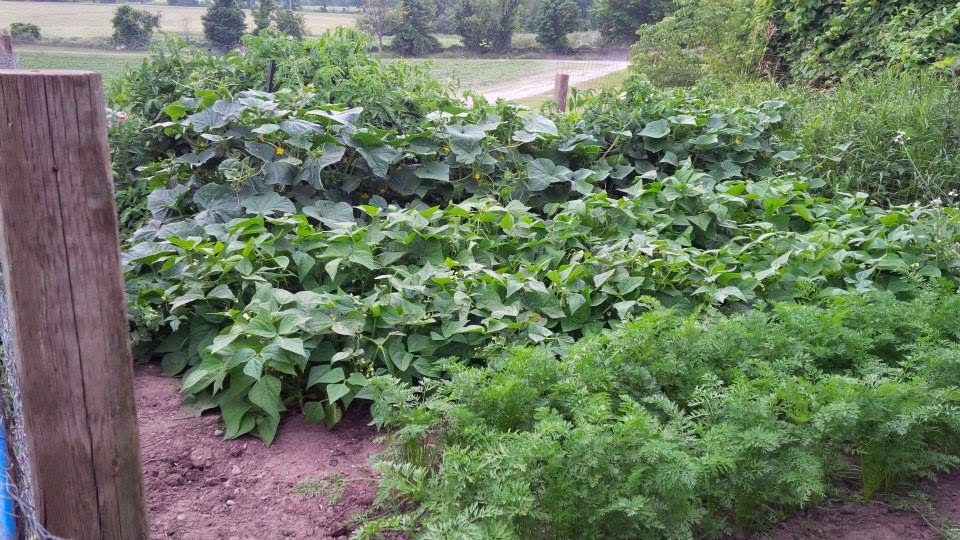 (August 2014)
It would become a dense and mysterious jungle!

At the end of the season based on somewhat sporadic records and memory I estimated the following yield from our little patch, 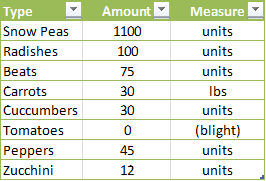 This next project was inspired by my girlfriend. She wanted to create a rustic pallet headboard and that was exactly what we set out to do. We collected four rather worn pallets and set about with disassembling them and removing the nails. 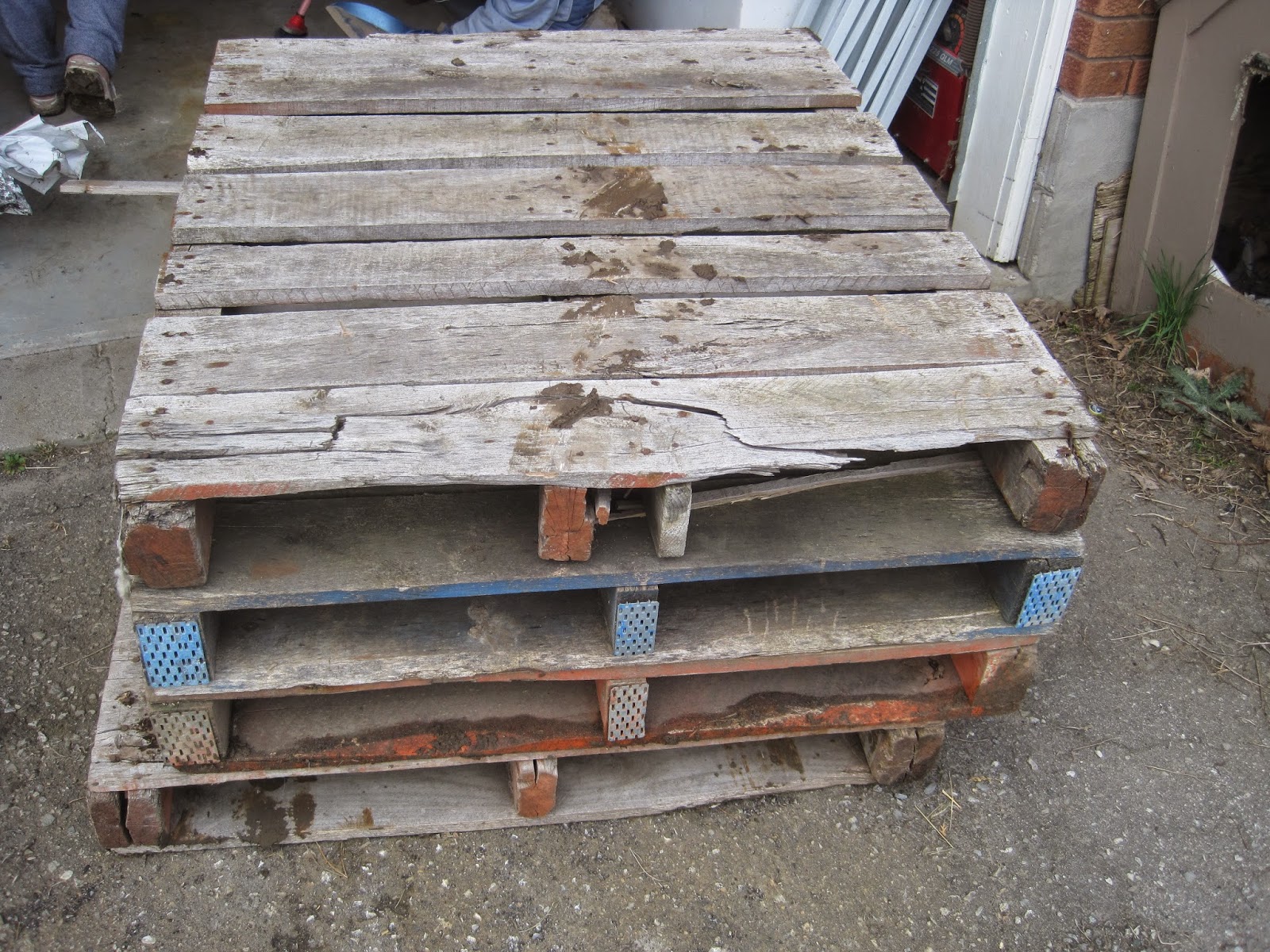 As you can tell these had been a set of rather hardworking pallets. 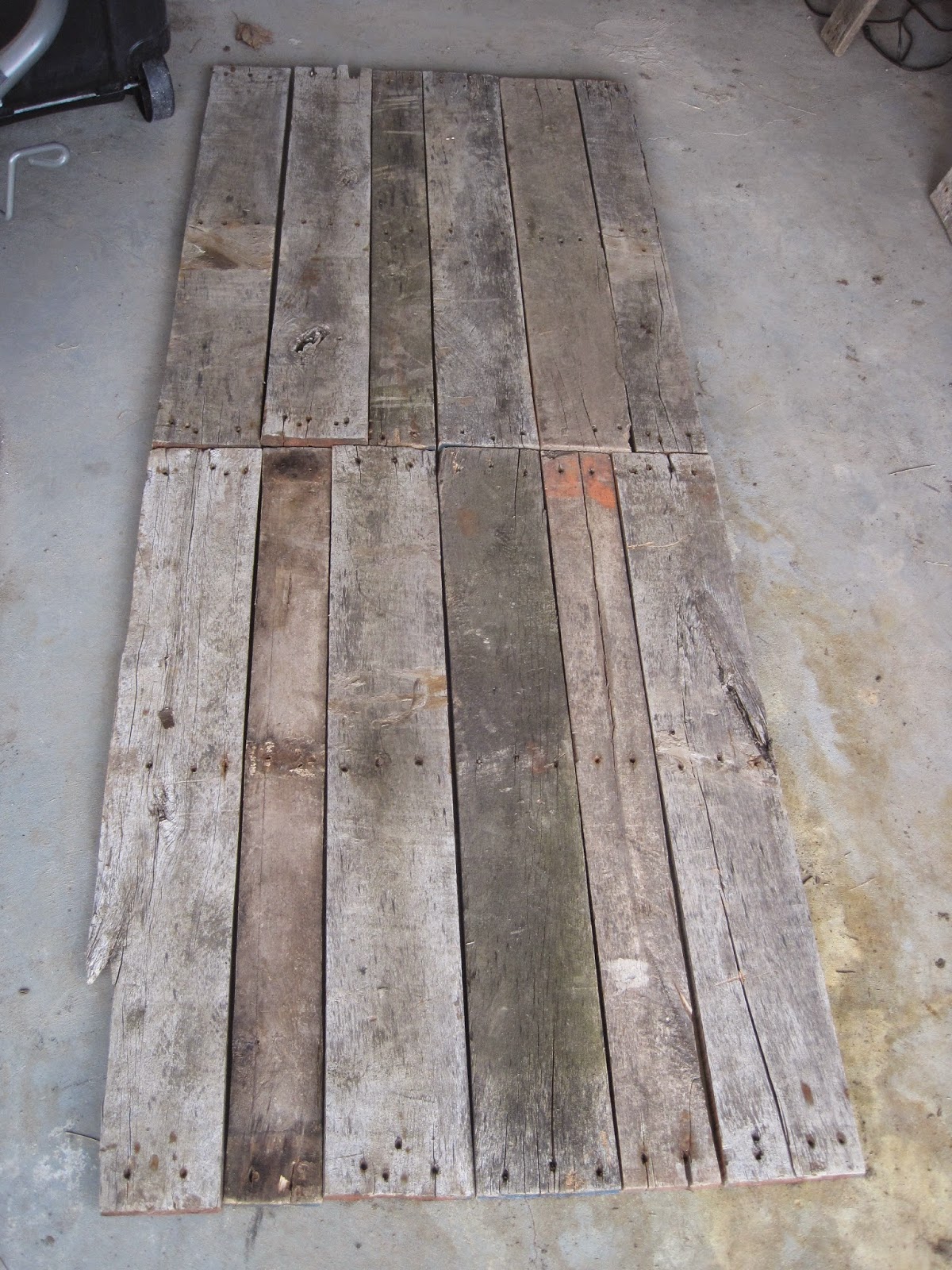 Initially we laid them out so that there would be a straight edge on either side. 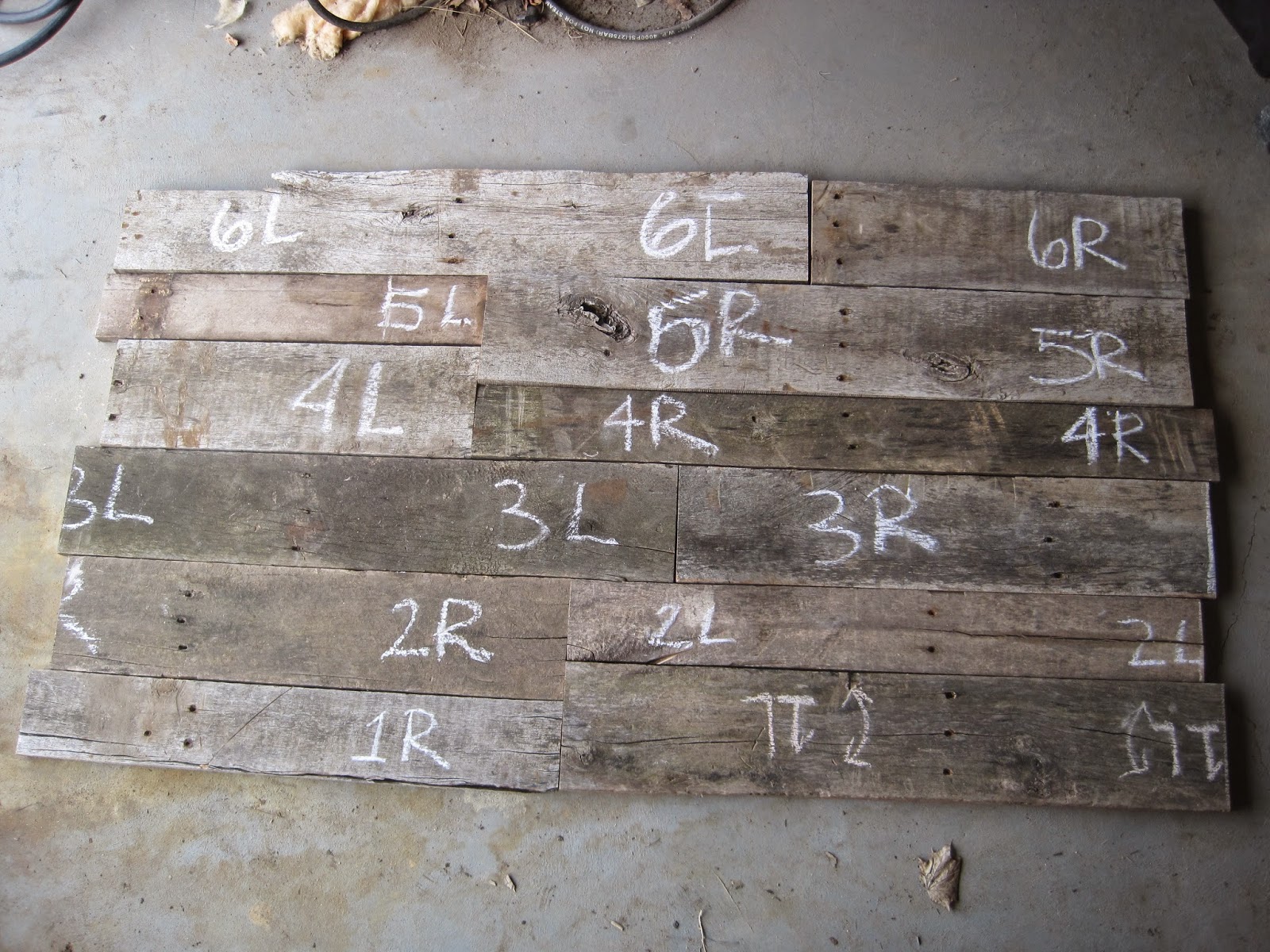 After some minor deliberation we want with very mild offsets, less than 1 inch. 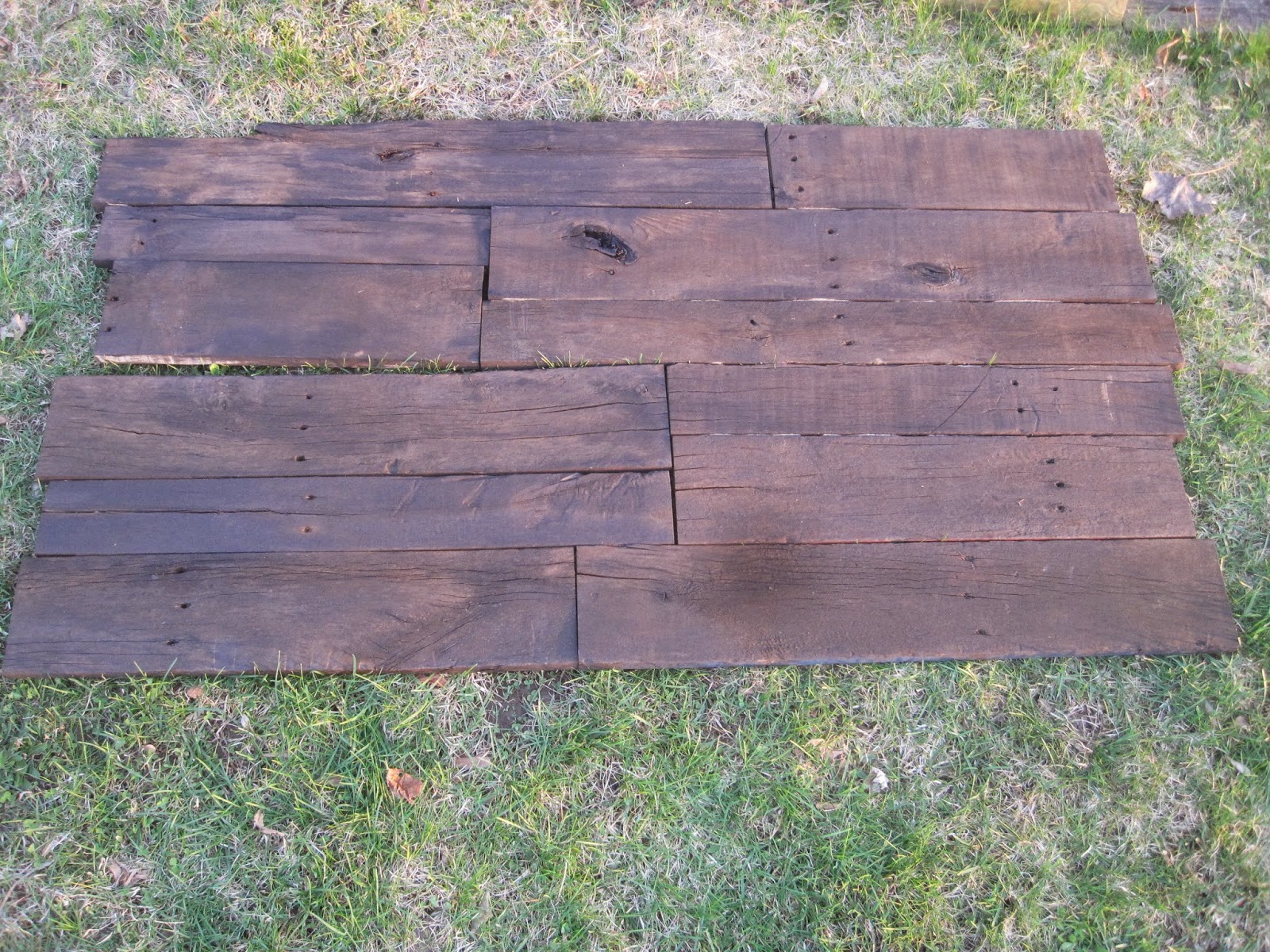 We then decided to give the whole headboard a stain. Looking back at the early pictures I think I prefer the contrast of the various wood tones but this colour went well with the bed set where it would eventually go.